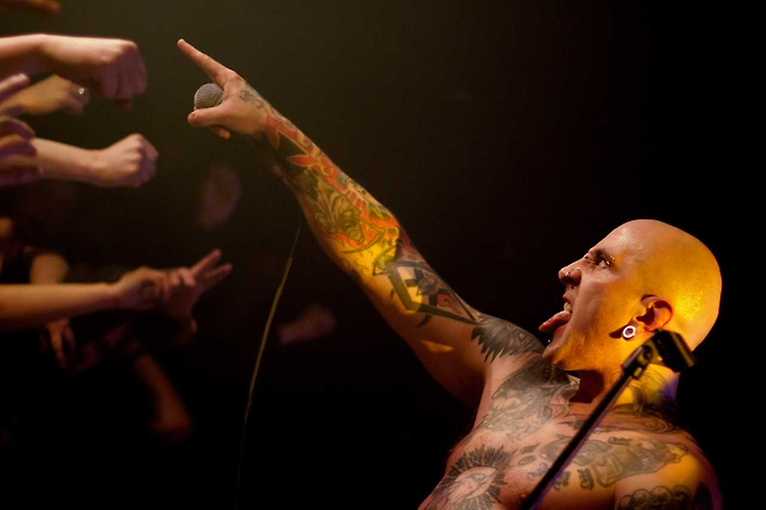 Three punk bands will play in Wrocław. The beginnings of the band Nauka o Gównie go back to 1987, when brothers Mariusz and Piotr (rebellion) created a punk band with a provocative name. KSU is a Polish punk rock band. It was formed in 1978 in Ustrzyki Dolne. During their 30-year activity, the band officially released 11 albums. Apart from that, over 30 pirate and bootleg albums were released – mainly with concert materials. The only member of the band that has been in the band since its foundation is Eugeniusz “Siczka” Olejarczyk. The band initially performed typical punk rock music and is commonly identified with this trend, but with time it developed its own style closer to widely understood rock. Psy Wojny is a Polish punk band, which has been on the stage for over 30 years. Officially it started functioning in March 1985 and is a kind of legend of the genre in the country.