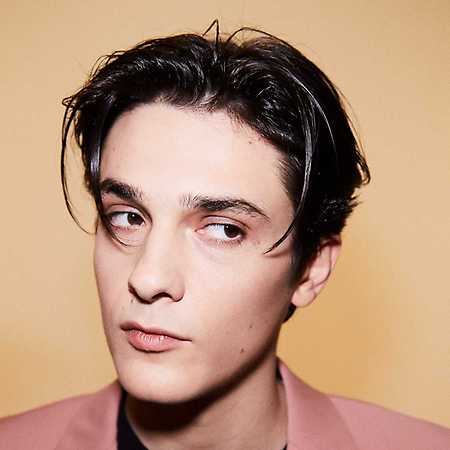 Kungs (pronounced «Koongs», aka Valentin Brunel) is a 19 years old producer and DJ from the south of France. He started his musical career with a djembe gifted by his parents to him at the age of five. From these early days Valentin could spend entire afternoons listening to Rock’n’Roll classics with his father. From The Who to The Kooks with many in-between, this essential listening forged the first steps to Kungs inspiration as an artist. Discovering a passion for electronic music in his teenaged years, Kungs became infused with interest for melodic sounds and crafted timbres always lead by a dominant vocal. By the age of seventeen his interests had evolved, and creating melodies using his own instruments became a passion. Famous he became with the song This Girl in 2016.