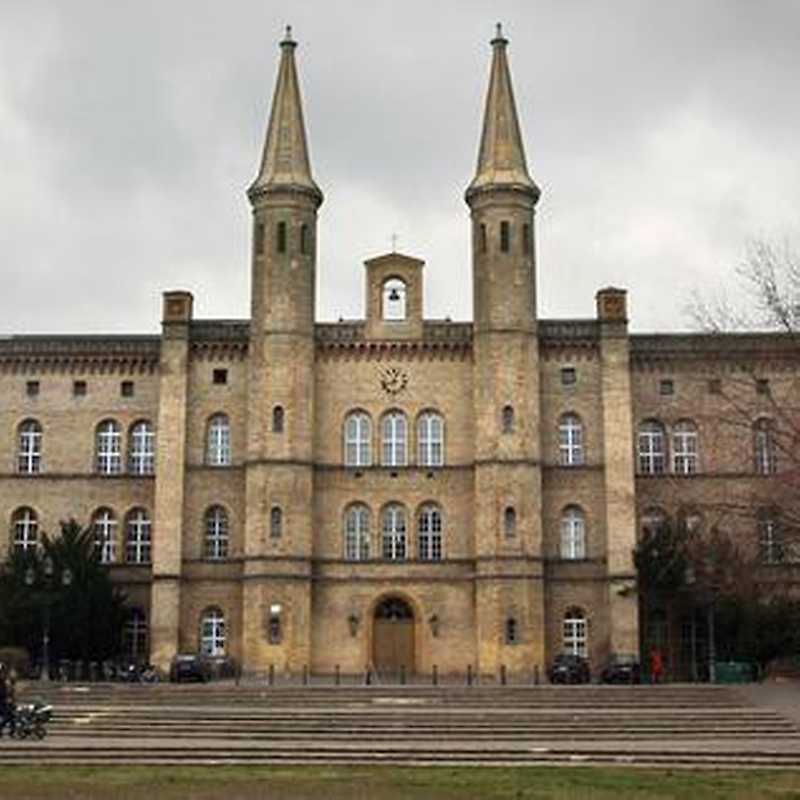 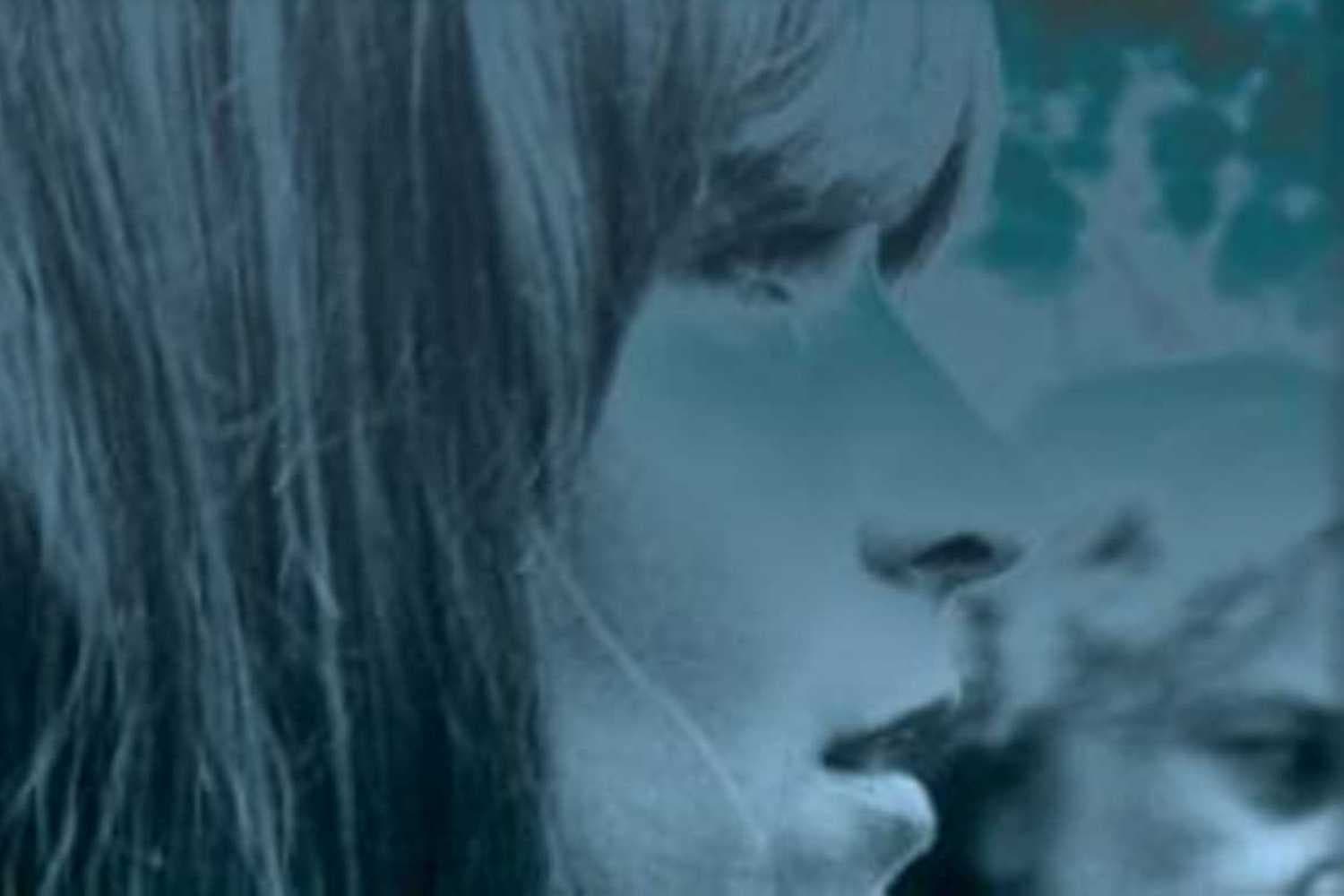 Bethanien is a place for art and culture and calls itself Künstlerquartier Bethanien. Anchor users of the quarter are the Kunstraum Kreuzberg/Bethanien with its large exhibition spaces the Druckwerkstatt of the BBK Berlin with its offers for artists, the Musikschule Friedrichshain-Kreuzberg and the Freiluftkino Kreuzberg. At the end of June 2010, Künstlerhaus Bethanien GmbH moved its studio and exhibition program out of the neighborhood.

Thus, since 2010, 17 artists* from the Berlin studio program have been based at Bethanien and have their studios on the 2nd floor of the building. The former senior center, the former library and the former studios and ateliers of Künstlerhaus Bethanien GmbH have thus become places of advanced artistic production and presentation. New spaces are gained for art and culture and new possibilities for cooperation are possible.