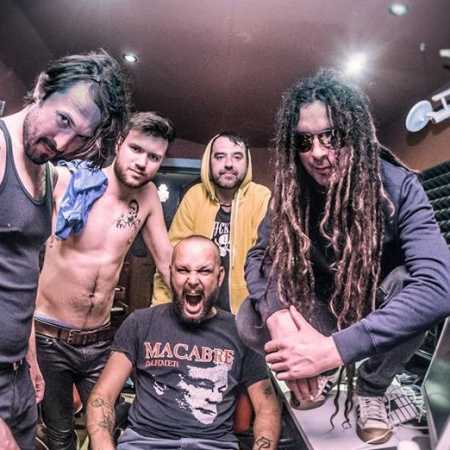 Courtesans of 25 Avenue was formed in 1989 and within a few years, attention to themselves by their demolished by natural concerts, thanks to which in the nineties became a cult club band. As the first group after the Velvet Revolution, won the contest bands Marlboro Rock-In. Thanks to reach agreement on the first album for major record companies. Since then, they recorded five albums.