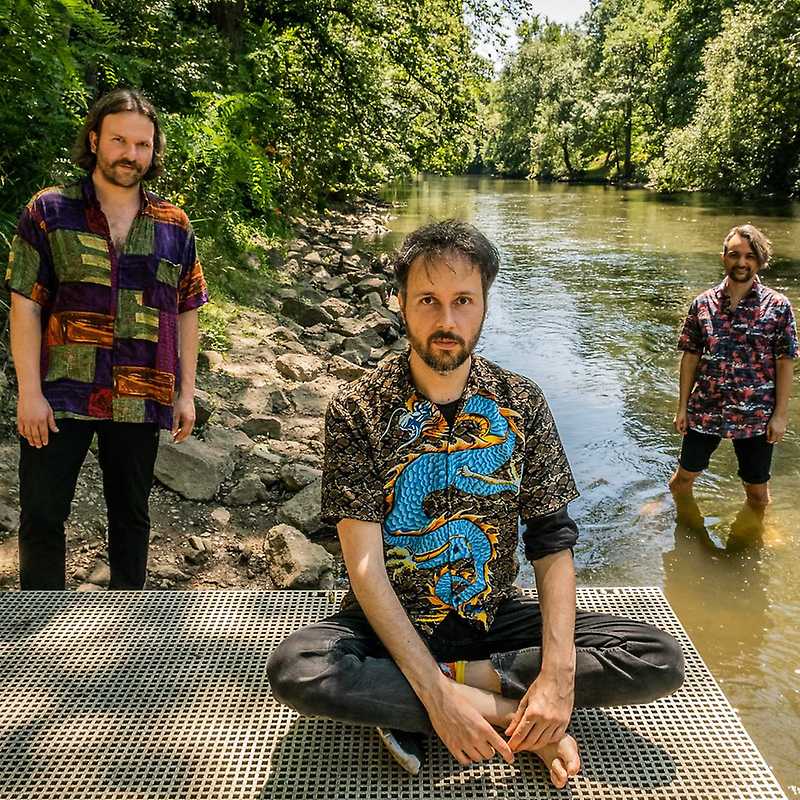 Květy is a Brno based alternative music group, drawing from many musical genres, including rock, folk, blues, chanson, jazz, world music, and hip hop. In November 2012, they released their ninth album under the title Bílé včely, for which they received the Vinyl Award for the Best Album of 2012. In the past, Květy has twice-recieved the genre award Anděl from the Czech Music Academy. At present, they are playing concerts in clubs both throughout the Czech Republic and abroad. In June 2015, they released the album Miláček slunce. As of November 2016, the band plays with only three members with frontman Martin Kyšperský.