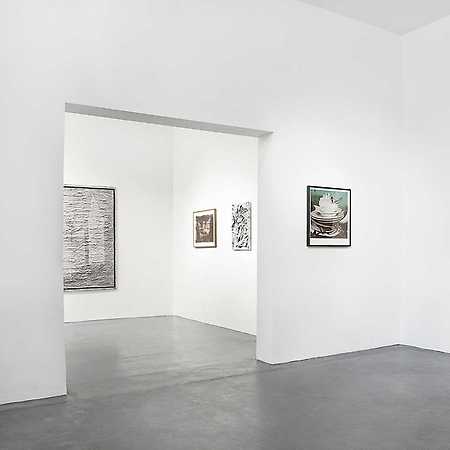 KWADRAT was founded in 2007 as a project space, run by Martin Kwade in his private apartment in Berlin-Schöneberg. With a turnaround of about nine shows a year and often themed exhibitions, KWADRAT is open to any representation of art including showing painting, sculpture, video, performance and multimedia. Since participating in the first art fairs in Paris, Brussels and Berlin in 2012, KWADRAT has been operating as a regular gallery, as well.

Over the last years, KWADRAT has mainly focused on solo-shows with young artists, providing talented newcomers with the opportunity of a first gallery exhibition. These include Timo Klöppel, Tobias Dorstal, Su Hwan Choi, Jennifer Oellerich, and others. Besides, it has also organised solo- and group-shows with established artists, including Santiago Sierra, Anselm Reyle, Gregor Hildebrandt and Axel Geis.