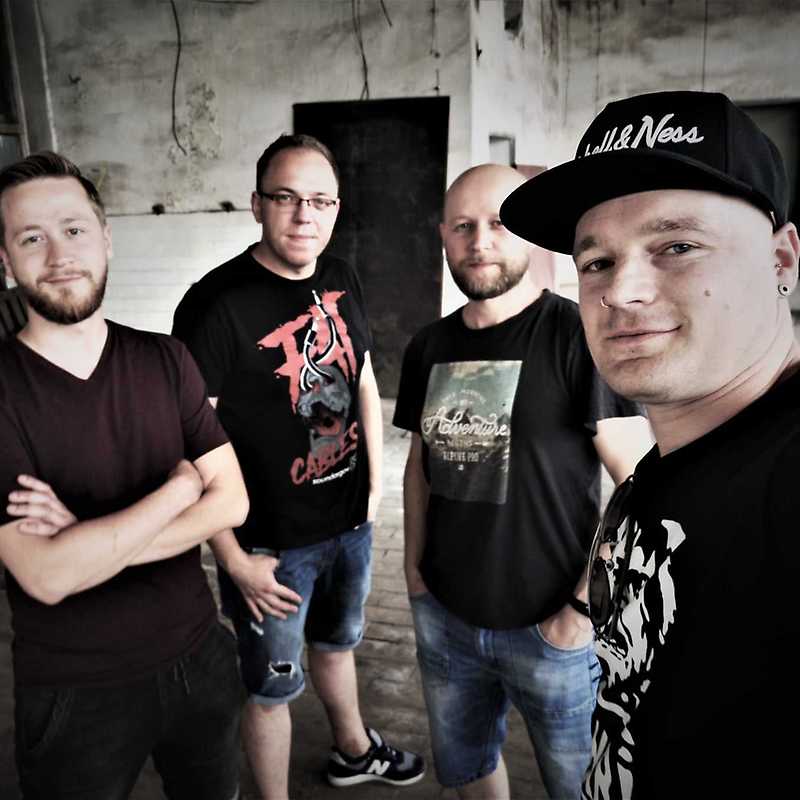 Kwatera C2 plays a huge charge of energy locked in a Californian punk rock. The band’s main activity took place between 2009 and 2014, during which time they won several awards for their work, such as: 1st place at Ost-Rock Underground Fest, 1st place at the Wielkopolska review Młodzi mają głos in Czarnków, audience award at the My Band competition in Warsaw, 2nd place during the final concert of Przestrzeń Muzyki Live in Łódź, 2nd place at the Browar Rock Festival competition, audience award at Browar Rock Festival. Apart from that, the band has played many concerts all over Poland and released an album entitled Tak Wyszło. Tak Wyszło, which received many positive reviews, among others in the magazine Top Guitar. After a tour to promote the album, which ended in 2014, the band suspended activities until 2021.

Rocket From The Crypt