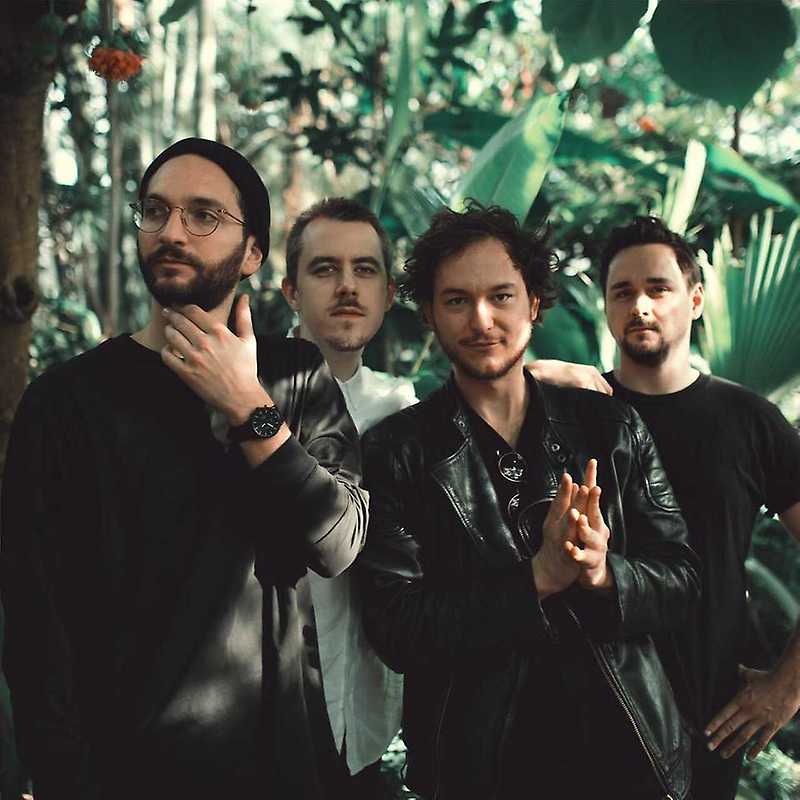 Kytes is a German indie band from Munich, that developed out of the group Blind Freddy and was founded in 2015. In 2016, they won the New Music Award.

Their music can be described as a mixture of indie and electro pop. As their musical influences, they name bands such as Foals, Phoenix, Two Door Cinema Club or Tame Impala. Their music combines electric guitars with catchy song structures and electronic music. Drummer Timothy Lush is Australian and responsible for the English lyrics.