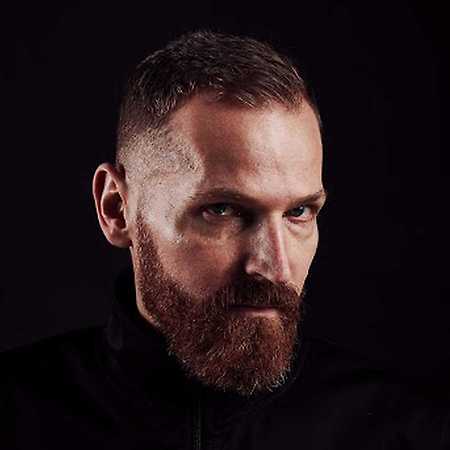 L PLUS started his career as a Drum & Bass DJ in 1998 at the University of Architecture in Bratislava, where he founded the DJ crew Trademark with two friends. He started to perform at local parties and soon became a part of the drum & bass scene in Slovakia. In 2002 he won the Jim Beam DJ contest and the same year he released his first vinyl and celebrated that on release party in S. Petersburg. His music was played on the major radio stations all over the world (BBC Radio1, 1Xtra, Ministry of Sound, KissFM…) and was featured on major Youtube channels (UKF, Liquicity, etc.). His live DJ mixes are full of energy, power, heavy basslines, rolling beats and full of atmosphere.