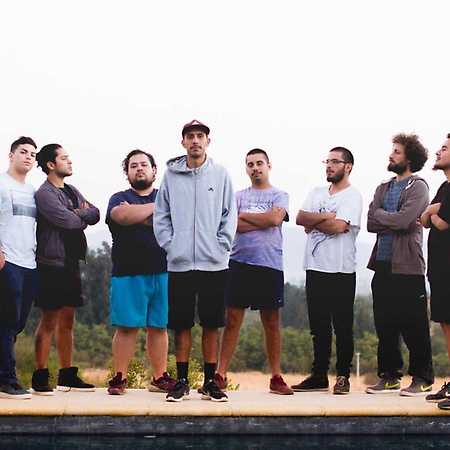 La Brigida Orquesta is a jazz rap chilean band that release their first EP in November 2017. The first LP of the band has being released in digital platforms collecting more than 60k views in Youtube. Nominated for the Indigo Award 2018 (Chile), La Brígida Orquesta are the newcomers of the chilean music scene. The release of the album Corte Elegante at the Teatro Oriente was attended by more than 1,000 people on December 7, 2018.