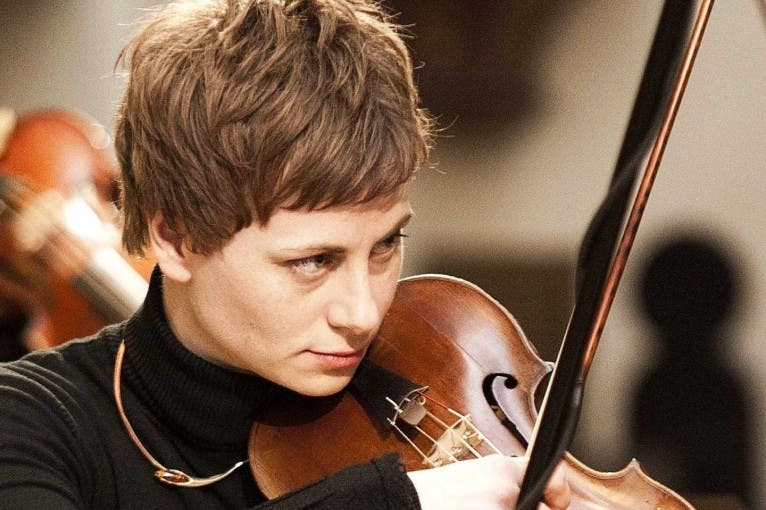 The four seasons were adapted as a motif not only by the Red-Haired Priest, as Vivaldi was known in his own time. Around 1680, Giovanni Antonio Guido was born in the Italian port Genoa. Only a few years after Vivaldi published his Four Seasons, Guido reacted by compositing Scherzi armonici sopra le quattro stagioni dell’anno.

A selection of pieces from this extraordinary instrumental collection will form the core of the performance at the Sts Simon and Juda Church by {oh!} Orkiestra Historyczna from Poland with their artistic leader Martyna Pastuszka. Their programme will introduce also some other Mediterranean ports in which important musicians were active in history, such as Vivaldi’s Venice or Scarlatti’s Palermo and Naples.

The programme also comprises music by Polish composers who were influenced and fascinated by Italian music, Adam Jarzębski and Marcin Mielczewski. Vivaldi’s concerto La tempesta di mare is undoubtedly one of the best musical renderings of this fascinating natural phenomenon.