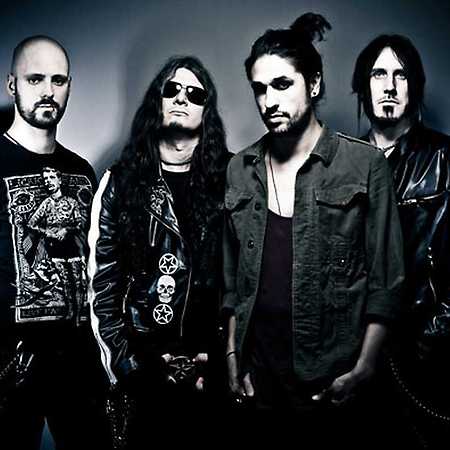 The Dark Rockers released numerous albums. Among others her debut 1995 … And the Wings Embraced Us, 1999 the first album about Napalm Records Memorandum and 2019 Bleeding the Stars about Oblivion.