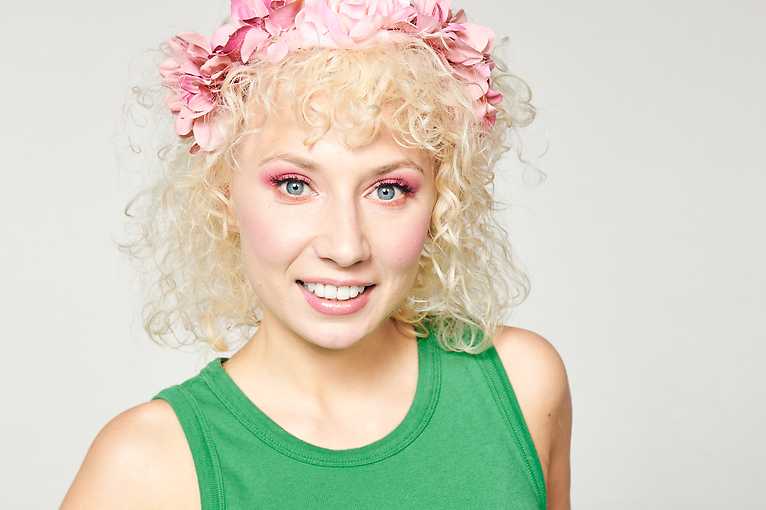 The comedy Ladies Night by Stephen Sinclaire and Anthony McCarten has already conquered the whole world, and has not left the stage since its premiere at the Mercury Theatre in Auckland, New Zealand, in 1987. The play has been successful in the USA, Canada, England, France (in 2001 the French production received the Molière Award for the best comedy of the year on stage), Germany, Australia, South America and Scandinavia. It is currently a big hit in Russia. It was a hit not only in theatres – the film based on the play under the same title also conquered cinemas. Like the film, the play tells the story of a few unemployed people who, having no money and no prospects, come up with an idea to start a group of strippers called “Horny Rhinos”. The action of the performance takes place in Poland, in Tomaszów Mazowiecki.