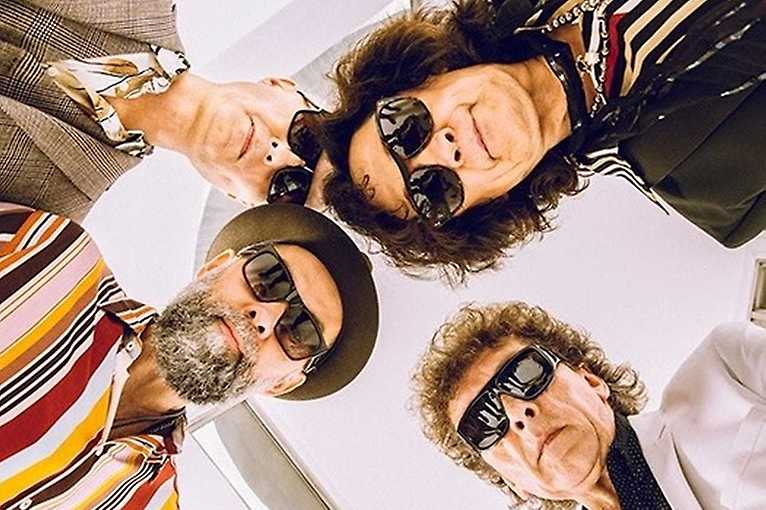 Lady Pank will return to Stodoła in March. Due to the great interest in the LP1 project, the band decided to meet numerous fan requests and once again play tracks from their first album on the boards of the Warsaw club.

Lady Pank’s first album is like a bible for many fans of Polish music. It has already gone down in the history of Polish rock as a classic. For many people, it is called The Best Of, because it is from it that Lady Pank’s greatest hits come: Crisis bride, Less than zero, Sand locks, Vademecum scout, Monkey factory and some others. It was from this album, at the beginning of the 80s, that Radio Trójka, as the only station presenting rock music at that time, promoted 10 songs, which is exactly as many as there are on the album (the single was even the instrumental number Zakłócenie porządku). Precedent, which was not repeated on any other Polish record.

In view of the current situation and the latest government decision, Lady Pank’s concert Stodoła, scheduled for March 14, 2020, will be held on another, yet unannounced, date.