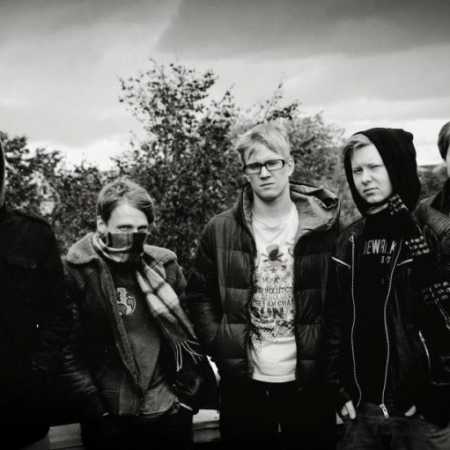 Laika Virgin is a musical group from the country whose music scene, many, many Czechs usually do not know much – from Estonia. The band has a local reputation detonators ratios comparable to concerts Red Hot Chili Peppers. Thanks to his successful campaign radio and television ether (her first movie is held to the highest rung of the ladder Estonian entire eighteen weeks) got Laika Virgin in a privileged position and “Estonian Grammy” for their debut album was quite commonplace.

Laika Virgin originally began as a studio project, accompanying various singers. Currently works as a classic rock quartet with a solid line-up. As such, it also is preparing a new album. Unlike its predecessor, nazpívaného in the native language, this time in English. That certainly does not indicate anything other than the fact that the band are getting beyond their own country close. – Translated by Automatic service