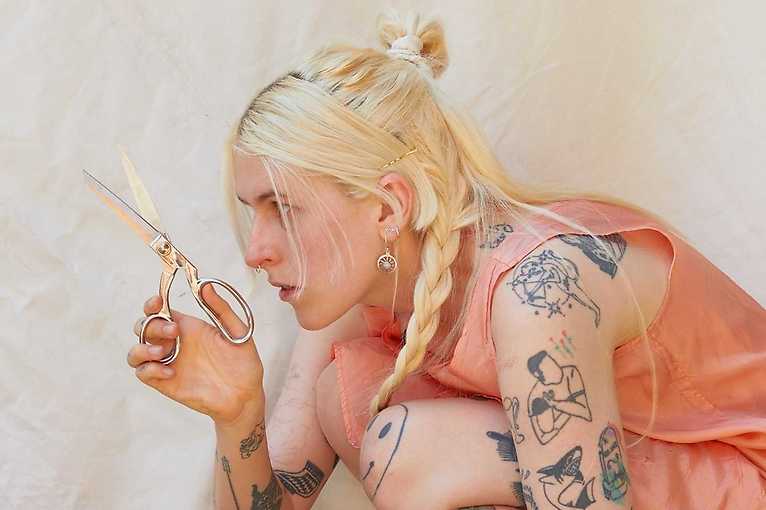 On Friday, 8th October 2022 a Chicago-based indie rock musician Lillie West aka Lala Lala is coming to Underdogs', Prague with the third full length I Want The Door To Open. Coming off of 2018’s acclaimed The Lamb, an introspective indie rock album recorded live with a three-piece band, West knew she was ready to make something sonically bigger and thematically more outward-looking than anything she’d done before; a record that would be less a straightforward documentation of her own personal struggles and more like a poem or a puzzle box, with sonic and lyrical clues that would allow the listener to, as the title says, open the door to the greater meaning of those struggles. The album will be released October, 8 on Hardly Art, an offshoot of Sub Pop designed to spotlight emerging talent.