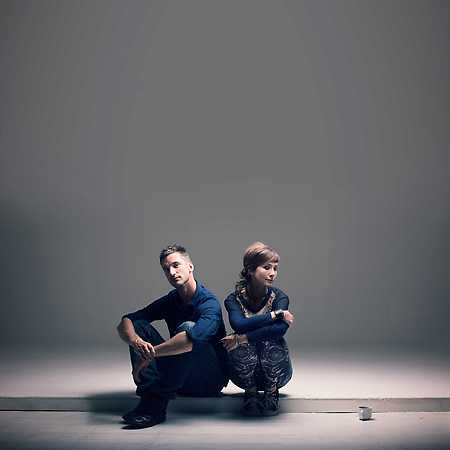 Lamb is a British music band from Manchester formed by pair Lou Rhodes and Andy Barlow. In their music, the duo mixes the effects of trip-hop, jazz and drum’n’bass supported by the ethereal vocal of singer Louise. They have made their musical history with cult hits such as Górecki and Gabriel. Except for a break between 2004 and 2009, the band have been performing since 1996; both of them also devote themselves to other musical projects. Barlow continues to work in Hoof, Luna Seeds and solo under the moniker LOWB. Rhodes also performs solo. Together as Lamb, they have released six studio albums so far.