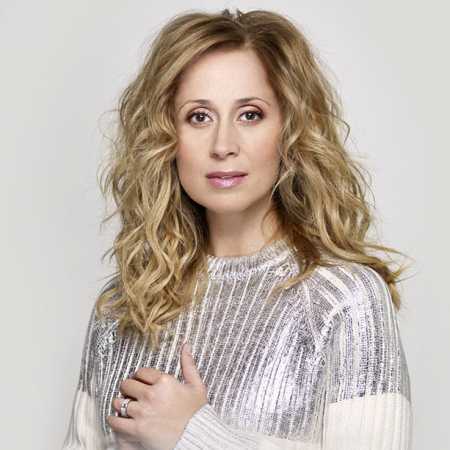 Lara Fabian was born in Belgium but spent her childhood with her Italian mother in Sicily. Her faithful encounter with composer Rick Allison boosted her professional career. At his side in Canada she released her first album Lara Fabian and that went directly through the roof. She always chooses from a wide variety of musical genres and cultures and wants to pass this sensitive expression with her fabulous voice to the audience. Inspired by folklore and musical traditions from around the world, from Russia to Europe to the Arab rhythms. Her albums are influenced with touches of jazz, opera, funk and chansons. She sold millions of records, sold out the Carnegie Hall and collaborated with Steven Spielberg for music for his films.