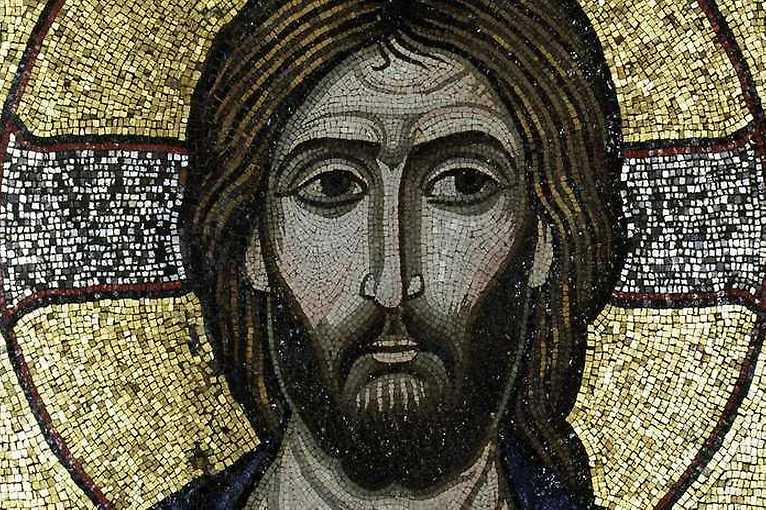 The Museum für Byzantinische Kunsthouses a first-rate collection of late Antique and Byzantine artworks and articles from everyday life that is unique in Germany. The focus of the collection is on art of the Western Roman and Byzantine Empires dating from the third to the fifteenth century. It also includes many post-Byzantine icons and craftwork objects.

Almost all the regions of the ancient Mediterranean world are represented in the collection. There are objects from Rome and Italy, from Istanbul (the Byzantine city of Constantinople) and Turkey, from Greece and the Balkans, from Egypt, Nubia, Ethiopia and North Africa, from the countries of the Near and Middle East, and from Russia; in other words, all the areas encompassed by the Western and Eastern Roman Empires and the states which fell heir to the culture of Byzantium.

Within this broad spectrum, four main aspects define the Berlin collection’s distinctive profile. Late Antique Roman sarcophagi and sarcophagi fragments offer a panorama of early Christian iconography from the capital of the Western Roman Empire. Rich holdings of figurative and ornamental sculpture from the Eastern Roman Empire allow the stylistic variety and development of this art form to be studied to a degree and depth that is rivalled only by the Archaeological Museum in Istanbul. Precious ivory carvings and mosaic icons document the high technical and artistic standard of Byzantine court art. Finally, everyday objects from Egypt give insights into ordinary life, while liturgical accoutrements bear witness to the worship practices of the early Christian church. Some of these objects are rare excavated finds of organic material, such as wood or fabric, which owe their preservation to Egypt’s hot and dry desert climate.

Google Arts & Culture provides virtual access to Bodemuseum, which can be explored through online exhibitions and 360 degree views.

Tickets Save Saved Loading
In A New Light: Works in the Central Hall Berlin, Gallery of Old Masters Permanent