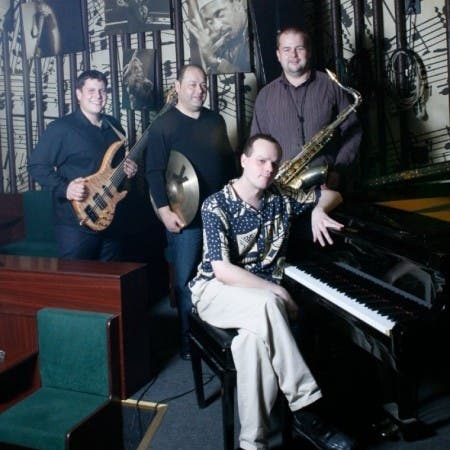 Latin Jazz Band Wave was founded by Alois Hedervarim who since childhood gravitated to jazz and especially Afro-Cuban music. The repertoire of the group is influenced by Cuban musicians including Irakere included, for example C. Valdes, A. Sandoval and P. de Rivera. Along with Alois operate in the band Daniel Fiedler, Vladimir and Rostislav Fraš Clement.