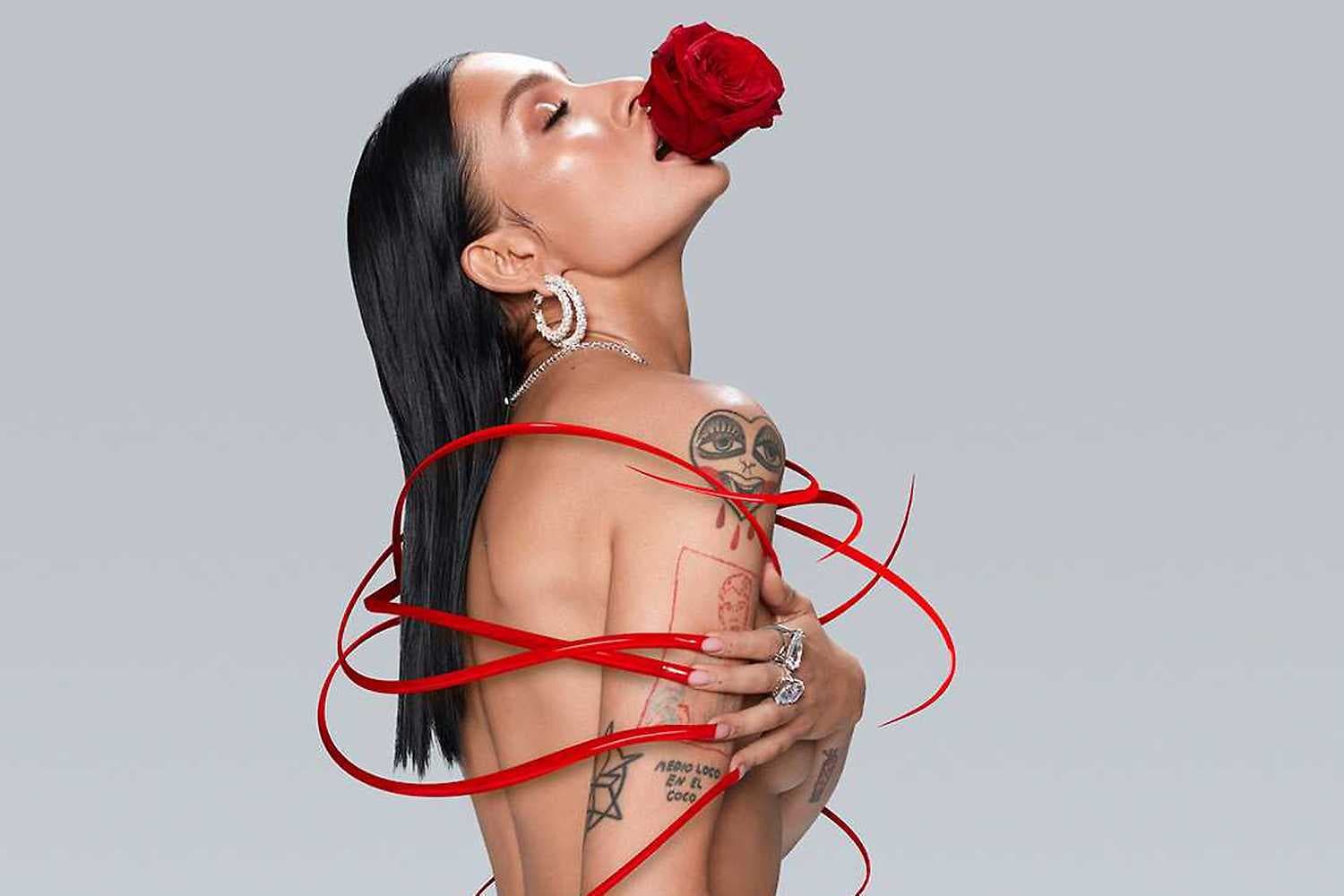 The city festival "Lato na Pradze" is back with its third edition. This year Warsaw's Praga district will once again become the concert heart of the city, as well as a place of meetings and unforgettable experiences.

Dziarma is a Polish rapper who entered the rap scene with her EP V in 2019 and everything seems to indicate that she will not disappear any time soon. She can boast of millions of streams of her songs on Youtube and a unique, strong style that quickly made her one of the most important rappers on the Polish hip hop scene. from the end of February 2021, she released the first single promoting her debut album, Carny Bez, recorded with Hodak. The album was released in December after a string of further singles, Pinokio, Bomby featuring Szpaku and Cake recorded with Kizo.