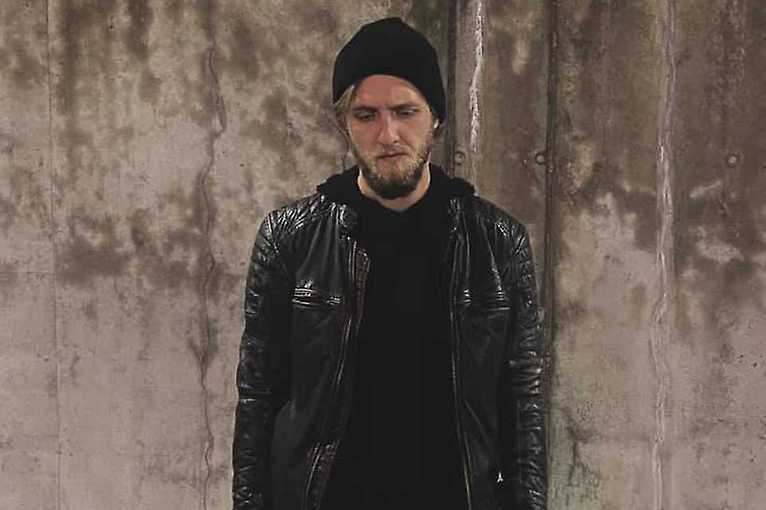 The "Lato na Pradze" city festival returns with its second edition. This year Warsaw's Praga district will once again become the concert heart of the city, as well as a place of meetings and unforgettable experiences.

Fismoll, or Arkadiusz Glensk, is a Polish artist who creates acoustic-lyrical music. He is a singer, composer and songwriter. He has been involved with music since childhood and it is to this period that the artist's nickname refers. His father noticed that his son sings in the key of F sharp minor. This name has become a symbol of the pure music he creates. His first album is At Glade from 2013 which gained popularity on the Triple Hits List, among others. The musical genre played by the artist is: avant pop, indie pop, acoustic music, alternative music.