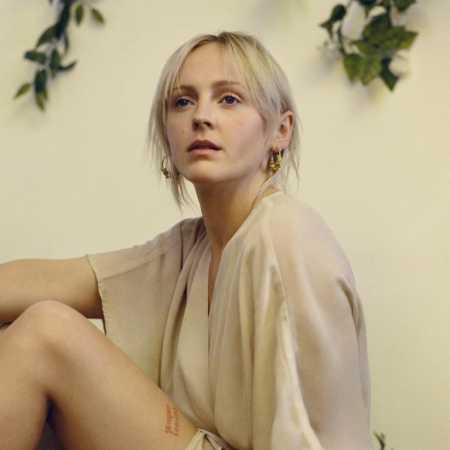 Laura Marling is a British folk singer/songwriter based in London. She started learning to play guitar with a very early age and began her musical career at the age of 18 with her first album Alas I Cannot Swim. Before she became a solo artist, she was part of the British folk/rock band Noah and the Whale. In 2011 she was awarded with a BRIT Award in the category of best British solo artist.

Marling has extended her musical horizon constantly and up until date produced six studio albums, each and every one showing her evolving as a serious musician and writer. She frequently has been compared to Joni Mitchell and has been called the next female folk icon. Her latest album Semper Femina also features a number of self directed music videos.