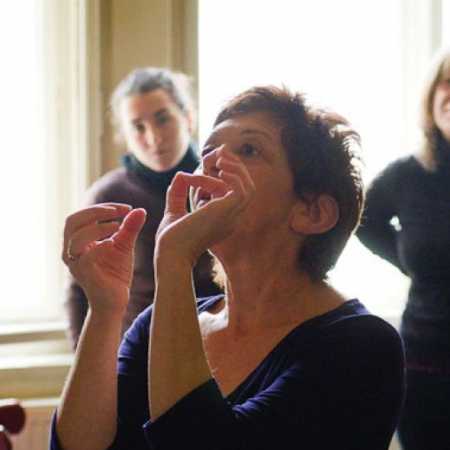 Laurie’s Amat has a wide musical intention, including how the modern Chamber music, operatic works, solo experiments and improvisations, punk rock, or popular songs. She sang everywhere, from living rooms, clubs and pubs, through the underground galleries, cathedrals, castles, palaces, bunkers, tunnels, to the concert halls. Throughout Europe, is known and respected for its performance as a solo, and in cooperation with a number of other artists. – Translated by Automatic service