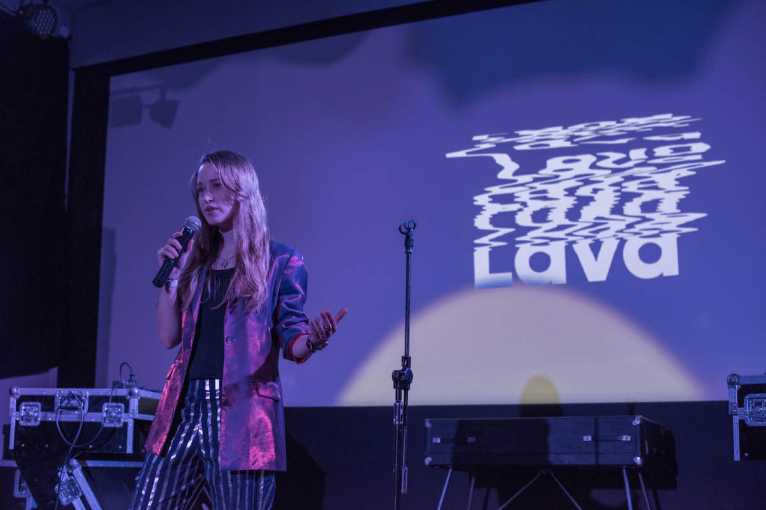 Lava Avant-garde Film Festival is a presentation of the achievements of the most outstanding creators of experimental cinema and artists creating contemporary avant-garde works and is not limited to the medium of film. The event combines the promotion of ambitious cinema with interdisciplinary work between experienced and novice creators alike. Now in its second year, this year’s edition of the festival is inspired by Kenneth Anger – an American director whose role in shaping avant-garde film cannot be overstated. The event programme will be presented in two blocks: in the main block there are eight of Anger’s films, accompanied with live music by composers in different genres – they are both distinguished at a national and international level, as well as debuting in this field. In the second block, films submitted to the competition will be displayed. Ten (or more) of the best short experimental pieces submitted both nationally and internationally will be shown. An overall winner shall then be selected by a soon-to-be-announced jury, with the finalists then being invited to an open discussion on experimental film amongst themselves and the audience. To close the festival, Szum will prepare a special evening of music, whilst on Friday we will also have music, dancing and much more at the Krakow Art House. More information about the festival to be found here