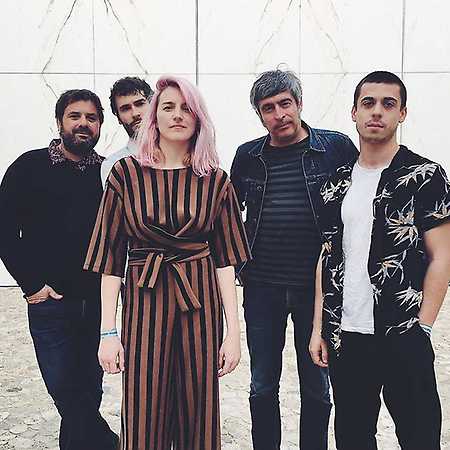 Previous to forming Le SuperHomard in 2014, Christophe Vaillant fronted the band Pony Taylor.
In 2015, he started work on Le SuperHomard as a solo venture but soon teamed up with his drumming brother, Oliver, and vocalist Pandora Burgess for the project’s first record, 2016’s MapleKey EP.
It landed them a deal with legendary indie pop label Elefant, which released their debut album Meadow Lane Park in 2019.