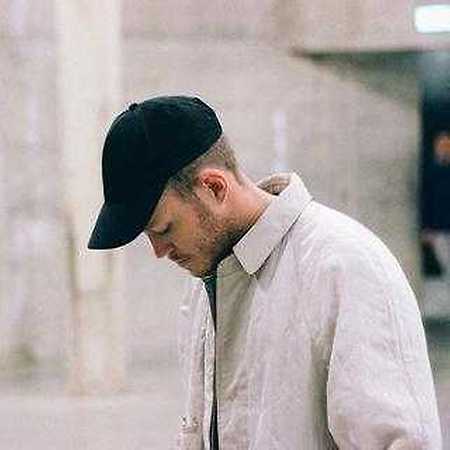 Leifur James will release his debut album in October 2018 through Late Night Tales’ artist label Night Time Stories. ‘A Louder Silence’ is the London-based producer and multi-instrumentalist’s first proper release. While James’ early unreleased work was singularly electronic, A Louder Silence focuses on analog synths and warm acoustic instruments, all played by his own hand. It’s the product of a two-year spell in James’ home studio, with additional live drums recorded with Jim Macrae at London’s Old Paradise Audio. Central to the album is the idea of space. Moments of blissful, structured intensity are juxtaposed with stillness and near silence — dark and light; loud and quiet. This also forms the foundation for the album title: A Louder Silence reflects the dichotomy of finding pockets of stillness in a noisy world.