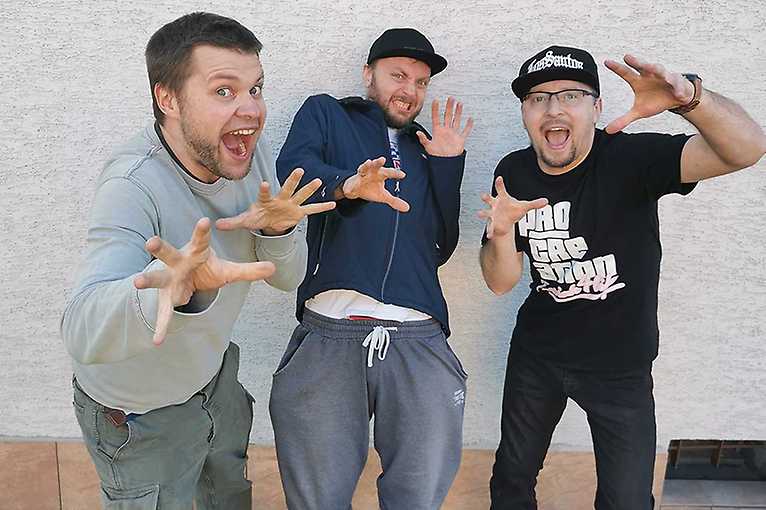 Concert of Lej Mi Pół, a band from Bielsko-Biala, playing an explosive mix of garage rock and punk with absurd lyrics as part of the Swan Song Tour 2022.

The origin of the expression swan song comes from the belief that swans remain mute throughout their lives and make their only sound just before they die. The expression itself signifies the last manifestation of the artist's creative activity or the end of his activity. As everyone knows, the death of swans is often a result of feeding them ignorantly, thus Lej Mi Pół assumes that the easiest way to stop being ridiculed and end their activity would be for ignorant people to give them bread – and that means playing gigs. So after a mediocre outdoor season, it's time for an autumn club tour to get that bread. The band is specifically inviting anyone who wishes them badly to take on the role of bread-feeding ignorants, because – who knows – maybe they will contribute to the band's demise in the next 70 years.