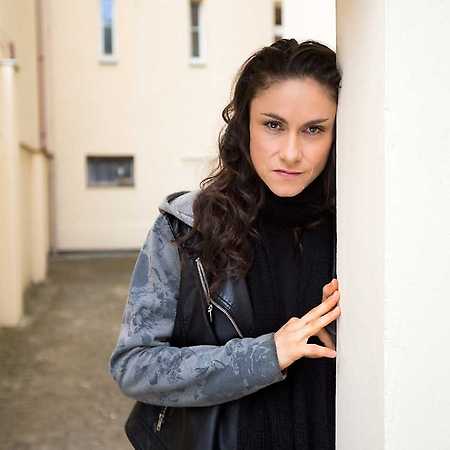 Lenka Dusilová is a Czech singer-songwriter, she has won six annual Anděl awards. She has become an extraordinary phenomenon on the Czech music scene, as a rock and pop star who uses personal expression that freely embraces the impulses of various styles and non-musical experiences. At a time when she was already a respected solo singer, she met representatives of the newly-born Czech jazz community, Vertigo Quintet, as well as the pianist Beata Hlavenková (Clarinet Factory). Their collaboration resulted in a highly respected and unusual eclectic album, Eternal Seekers, for which Lenka won her fourth Anděl in the category Singer of the Year (2008). Her fourth solo album, Baromantika, was recorded in collaboration with Beata Hlavenková and Tin Soldiers. She also received her fifth Anděl award, again as Singer of the Year. The album Baromantika was also nominated among the best musical achievements of 2012 in the new Apollo Music Awards. Her latest album V hodně smrti was released in 2014. For her distinctive voice, she is a guest performer on a number of recordings and concerts of leading Czech musicians. She is also part of the multi-genre theater group Spitfire Company, which completed a European tour with a performance One Step Before the Fall which won one of the most prestigious theatre awards, the Herald Angel Award.