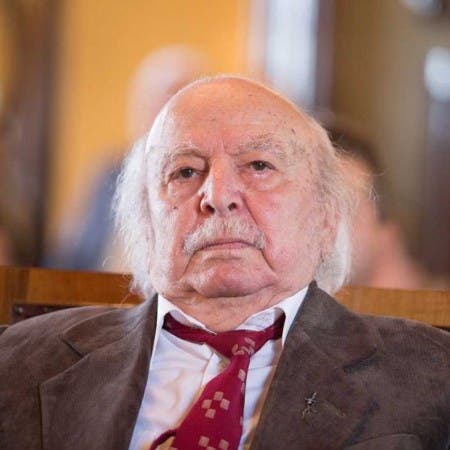 Leopold Kozłowski – the pianist, composer and conductor who has been called the last Klezmer of Galicia – is the grandson of Pejsach Brandwein, the founder of the most famous Klezmer band in Galicia. Leopold Kozłowski has been the musical director of the Jewish Theater in Warsaw and the Roma troupe. He has arranged all Polish versions of musical Fiddler on the Roof, and has composed music for film and theater.