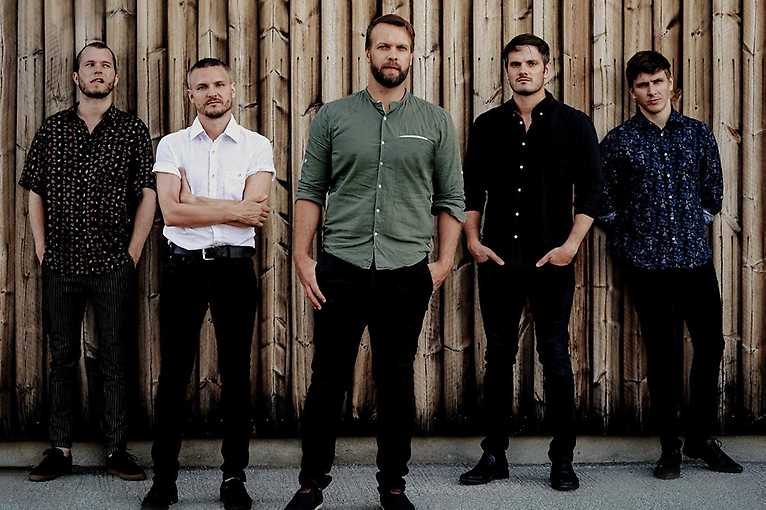 Leprous will fly to Poland for a special concert celebrating the 10th anniversary of the album “Bilateral”. The band will perform the whole album live.

The Norwegians will present an exclusive concert, in the framework of the tenth anniversary of the release of their second studio album. A set consisting of all tracks from Bilateral and other Leprous compositions will be heard at Warsaw’s Progresja club. Bilateral was released on 22nd August 2011 by Magic Art Publishing and its cover was designed by American surrealist painter Jeff Jordan. Leprous will be accompanied by Warsaw-based post rock instrumental trio Tides From Nebula, who have played over 500 shows in their career, making them one of the top bands of their genre in Europe. They were the first band of their kind to tour India and have been a huge success there, including playing as the headliner at a festival that took place at the famed F1 circuit in Greater Noida. Also appearing will be Britain’s A.A. Williams who admits that she loves what is loud and dark in music. She has already made herself known to the Polish audience as a support act for The Sisters Of Mercy and Cult Of Luna. Williams moves in melancholic darkness with shades of folk, ambient, classical music, alternative metal and post metal from the likes of Amenra or the aforementioned Cult Of Luna.