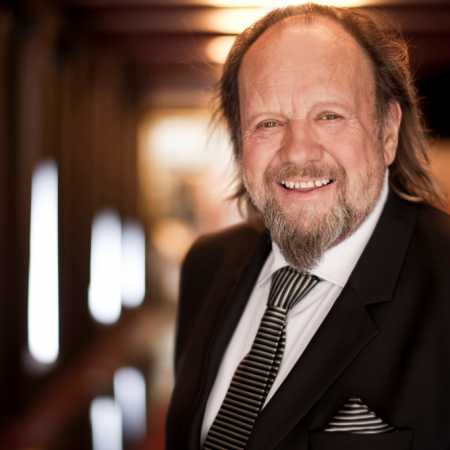 In his youth he learned to play the piano and cello. However, his career in pop music was started up in 1968 when he became a member of the band the Cardinals. In 1970 he succeeded Vladimir Mišík in the band Blue Effect. Here he worked until 1975 and recorded with Blue Effect respectively. Blue effect two notable new album new synthesis and synthesis II., Where the band performed together with a great jazz big-band Czechoslovak Radio (JOČR).

In 1975 he founded his own jazz-rock group Bohemia. From there in 1978 but again the effect of the Blue came back and stayed there until 1981 when, after disagreements with Radim Hladík left again. Almost simultaneously with that from the beginning of the 70 years trying to break through as a singer in the song-the main stream, it also had to certain assumptions, it possessed, and so far has interesting and pleasantly raspy hoarse voice that not everyone complies.

In 1979 Bratislava won the golden lyre for the song of dress scarves, three years later a bronze lyre song names.

In 1981 he founded his own music group other SLS (Society Leška Semelky), with whom he recorded one record label LP, in 1985 the group disbanded. After that followed a definite shift to the mainstream of popular music, performed it together with the singer Marcela Březinova.

In November 1989, significantly involved in the ranks of the Civic Forum. At the beginning of the 90 years, he recorded his own album, My age, he played in two musicals Michael David Cleopatra and The Three Musketeers. Most recently appeared as a guest on board surprisingly Gorilla vs. Architect (2008) Vladimir rapper 518, legendary member of the PSH and among other things, the author of many comics and illustrations.

Since 2009, a member of the RockOpera – performing in productions of Oedipus Tyranus Rock Opera and Antigone Rock Opera in the role of seer Tiresias.