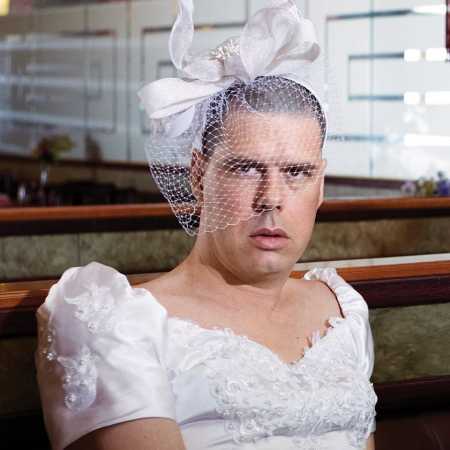 Liars is an Australian-American rock band formed in 2000. Angus Andrew is the founding and only constant member of Liars. Previous members include Aaron Hemphill who played with the band from its inception until his amicable departure from the project in 2017, and Julian Gross who joined the band for their second album, They Were Wrong, So We Drowned released in 2004, and played with the band until his departure in 2014.