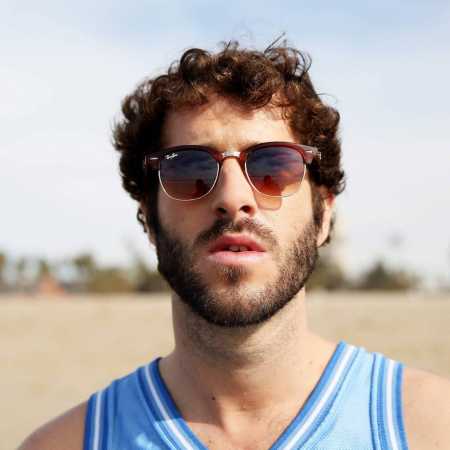 David Andrew Burd, better known by his stage name Lil Dicky or LD, is an American rapper and comedian. He came to prominence with the release of the music video to his song Ex-Boyfriend, which went viral with more than one million views on YouTube in 24 hours. He released his debut album Professional Rapper on July 31, 2015. In 2018, his song Freaky Friday, featuring Chris Brown, became a worldwide hit.