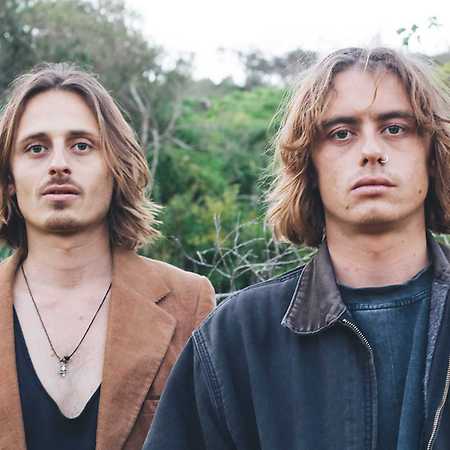 Lime Cordiale is an Australian band around the members Oliver Leimbach, Louis Leimbach, Felix Bornholdt, James Jennings and Nick Polovineo. They formed in Sydney in 2009 and work together with Chugg Music. Their style can be described as a mixture of pop, rock, surf rock and alternative pop.