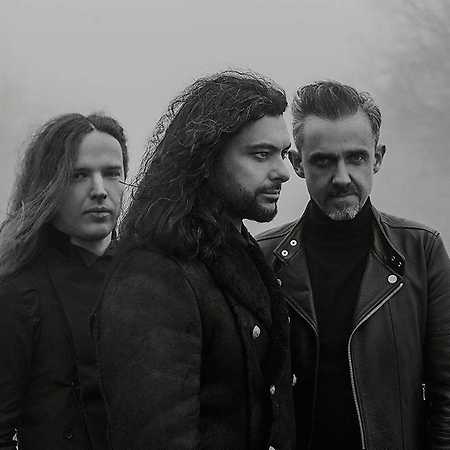 Lion Shepherd is a musical project of Kamil Haidar and Mateusz Owczarek. The musicians decided to let their fascinations with ethnic and acoustic sounds loose. The sound of the band oscillates around world music, trance, rock, blues and progressive sounds. The band has released two albums (Hiraeth from 2015 and Heat from 2017). In 2018 Maciej Gołyźniak joined the line-up and the band, now as a trio, recorded their third album, which will be released in 2019 by Universal Music Polska.

We Exist Even Dead