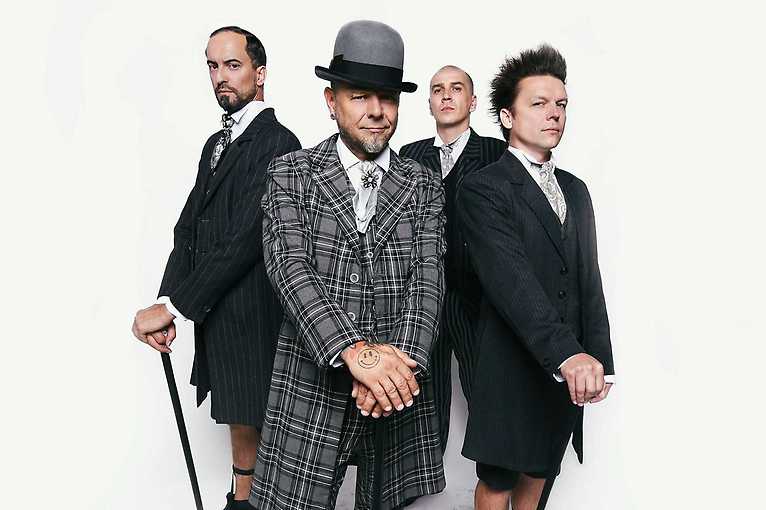 Lipali is a Polish music band founded by Tomasz Lipnicki in 2000, after the dissolution of the band Illusion in 1999. Initially Lipali was a solo project of Lipnicki, who recorded his debut album Li-pa-li with session musicians. In 2003, at Lipnicki’s invitation, drummer Łukasz Jeleniewski and bassist Adrian Kulik joined the group. As a trio, they recorded four studio albums: Pi, Bloo, Trio and 3850. They included such hits as Upadam, Popioły and Jezozwierz. After more than a decade, Roman Bereźnicki joined the band and in such an expanded line-up the gentlemen worked on the album Fasady, which was released in late 2015. At the end of 2018 there was a change on the bass - “Qlos” was replaced by Łukasz “Gajowy” Gajowniczek, and in 2019 the band released the album Bridges, Rivers, People, material from which you will definitely be able to hear during the concert. Holyguns, on the other hand, is a rock band from Strumien. The band has played dozens of concerts in the biggest Polish music clubs all over the country in recent years, many times performing alongside famous Polish rock stars. Their debut album is called Blizny.