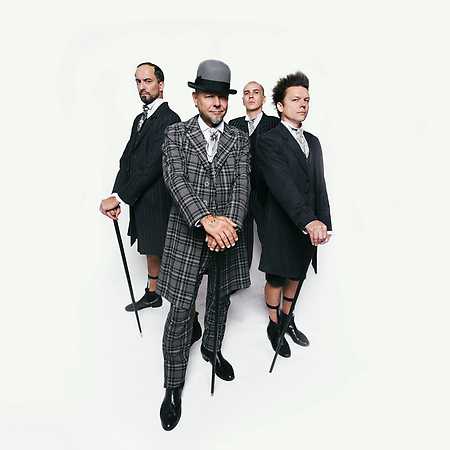 Lipali is a Polish music band founded by Tomasz Lipnicki in 2000, after the dissolution of his previous project, Illusion, in 1999. Initially, Lipali was Lipnicki’s solo project, in which he recorded his debut album Li-pa-li with session musicians. In 2003, the band was joined by drummer Łukasz Jeleniewski and bassist Adrian Kulik. As a trio they recorded four studio albums: Pi, Bloo, Trio and 3850. Those contained hits such as Upadam, Popioły or Jezwierz. After more than a decade Roman Bereźnicki joined the band and in this extended line-up the gentlemen worked on the album Fasady, which was released at the end of 2015. At the end of 2018 there was a change on bass player – “Qlosa” was replaced by Łukasz “Gajowy” Gajowniczek. In 2019 the band released the album Mosty, rzeki, ludzie.