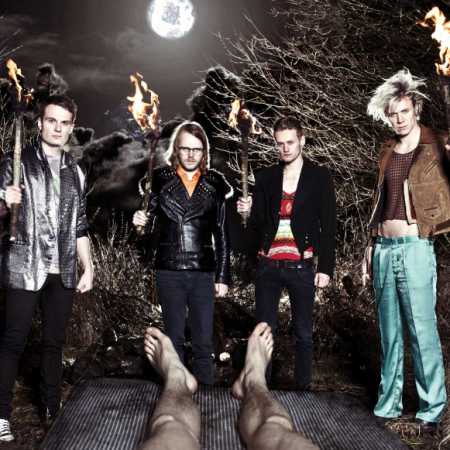 Lis Er Stille is one of the most interesting bands in the Scandinavian alternative rock scene. Until 2010, was one worthy of attention, but still just one of many bands combining post-rock (a genre in our most famous Icelandic Sigur Ros) with music in the style of Muse and Radiohead. In 2010, however, Lis Er Stille its shadow crossed Collibri The release of the album. The songs on it from spilling over dense instrumental passages of piano minimalism and folk songs in the style of Nick Cave and David Bowie. Much more colorful and imaginative albums in post-rock and prog-rock scene started. – Translated by Automatic service