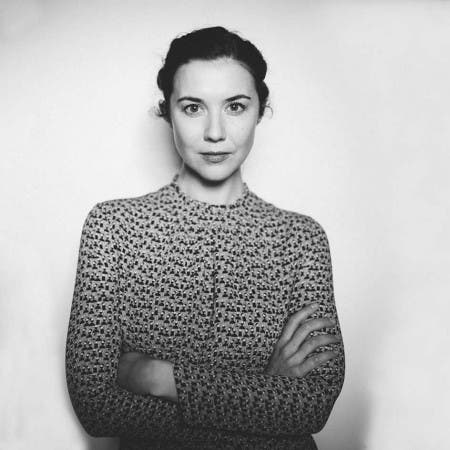 After a couple of years of recordning and touring with Damien Rice, Lisa Hannigan released her debut album Sea Saw to praise and a Mercury Prize nomination in 2008. During the following years she released her sophomore album Passenger and contibuted to numerous movie soundtracks. At Swim, written and recorded with Aaron Dessler (The National) was released in 2016 to great critical acclaim.