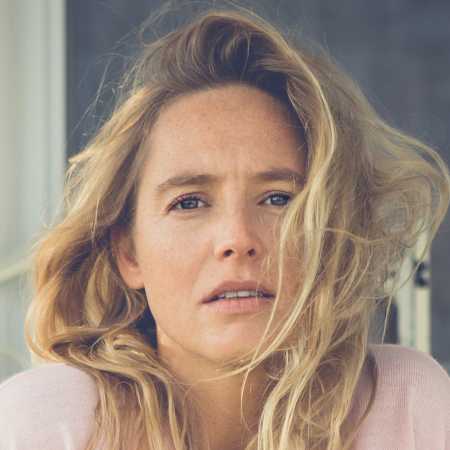 Elisabeth Corrin Maurus, better known under her stage name Lissie, is an American folk, rock singer/songwriter. She released her debut EP Why You Runnin, in November 2009. Her first album, Catching a Tiger, was released in June 2010. Her second album, Back to Forever, came out in October 2013. Her first record as an independent artist, and third studio album, My Wild West, was released in February 2016 and went on to receive a lot of critical acclaim. Her fourth and latest studio album Castles, was released worldwide in March 2018.

In particular the directness of her voice in combination with the apparent complexity of her personality, Lissie radiates a fascination that one, once infected, can no longer escape. For her identity is nothing carved in stone, but in a constant flow. A way of thinking that makes her tangible and authentic as a human being and as an artist.