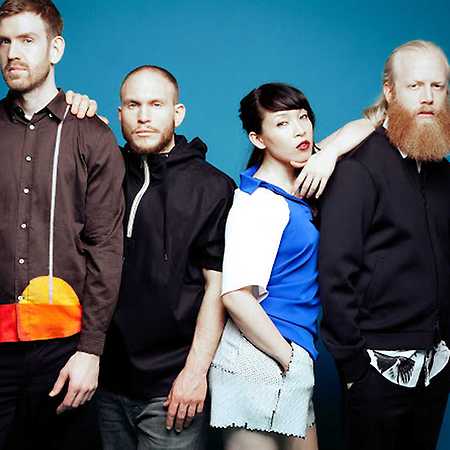 Little Dragon is a Swedisch synth-pop band from Gothenburg. They had their breakthrough with the third album Ritual Union, which was included in the Rolling Stone and Clash selections of the best recordings of the year. Their next album Nabuma Rubberband received a Grammy nomination. They participated in Gorillazʼ album Plastic Beach and their song Twice was used in Greyʼs Anatomy and The Vampire Diaries.