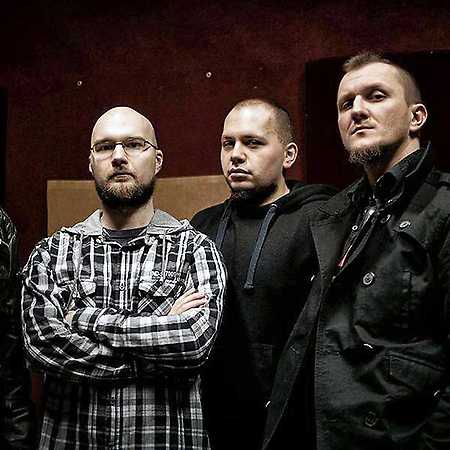 Livetsord is a Polish band playing together since 2015. They play on the border between post-grunge and garage rock, with a strong influence of the Polish scene. From the lyrical side they are self-reflective and tell about life, soul and relations with other people. In 2016 they released their debut album. They have performed at Lux Fest (twice), Slot Art Fest Lubiąż, Cieszanów Rock Festival and Motopiknik. They are also the initiators and co-organizers of the series of events and the festival Bateria RockPorozumienie Fest.