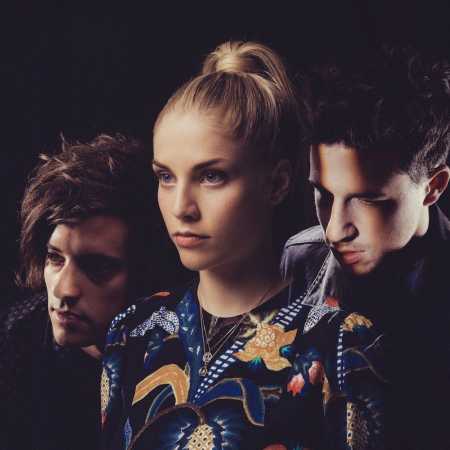 London Grammar  Rooting For You

Minimalism. A cinematic piano. An ambient guitar loop. A voice capable of heating up a frozen heart, and mend a broken one. In between euphoric love and deep sorrow the London trio London Grammar emerged during 2013, and became of the success stories of the year. Using small means to convey big emotions, the band released their debut album If You Wait back in 2013. The album has been certified double platinum in the UK alone, and has sold 1,5 million copies world wide. It also generated a BRIT Award nomination for the band, as well as a prestigious Ivor Novello Award for the hit single Strong. In 2017 London Grammar release the highly anticipated follow up with singles Rooting for You and The Big Picture.