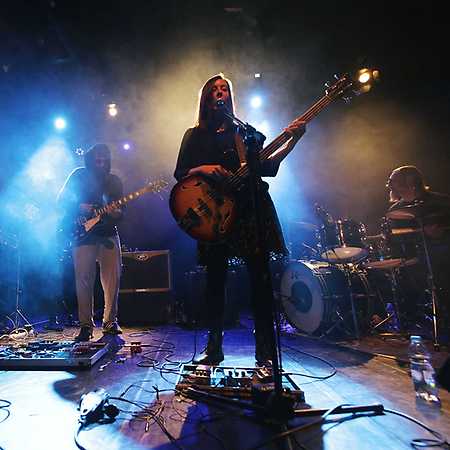 Lonker See is a Tri-City quartet, which met for the first time in the recording studio in 2016. The result of this meeting is the band’s first album entitled Split Image released by MITW. Already on the first album you can see what is most important for Lonker See – the sound and their own style of playing. This style is created at the junction of four musical personalities that make up LS and the freedom with which the musicians play together. Joanna Kucharska (bass, vocals), Bartosz Boro Borowski (guitars) Michał Gos (percussion) Tomasz Gadecki (saxophones) create together spatial music, which with its climate hypnotizes, intrigues and draws the listener into a wide spectrum of musical genres. They combine space rock, psychedelia, jazz, free jazz or ambient in their work. Long forms full of improvised elements are interwoven with very clear melodies and strong grooves, and the tension builds up a skillful use of dynamics and emotions.

Pirates of the Pubs