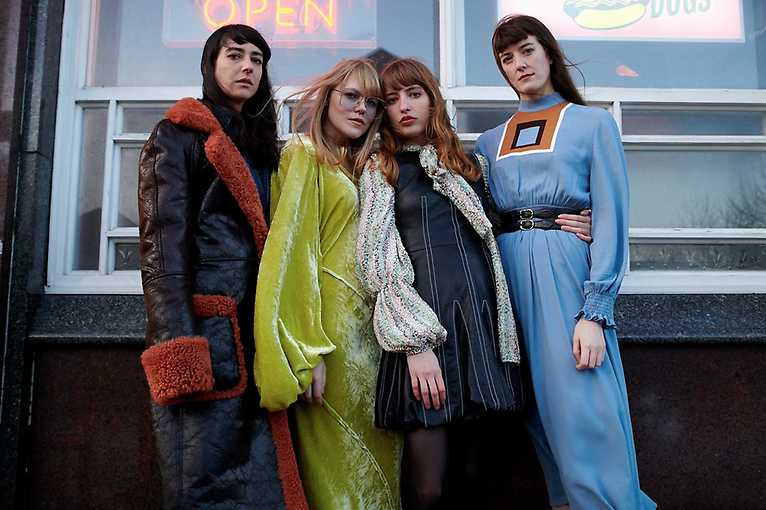 It’s impossible not to have a good time watching this band – DIY Magazine, like the rest of the music media, has high hopes for the debuting band Los Bitchos, girls from all over the world who started their musical journey in London. Before Pandemic they supported Mac DeMarco and Viagra Boys, during Lockdown they recorded their debut album, on which they worked with Alex Kapranos, frontman of Franz Ferdinand. With a sound to match Khurangbin, they won the hearts of showcase festival audiences, garnering fantastic reviews from industry media. They’re the perfect soundtrack to Quentin Tarantino’s „Sex And The City”, wrote one fan, and it’s hard to disagree. Los Bitchos conjure up a psychedelic mix of indie, traditional Colombian sounds and vintage pop.