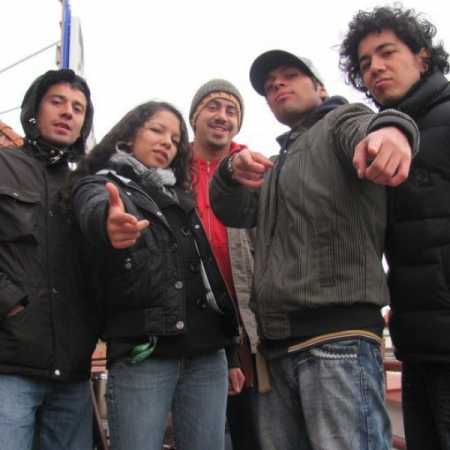 Completely formed in 2010, los Chilakillerz are Omar on the drums/vocals, Eking on the electric guitar, Jachu on the bass, Tom on the trumpet, Hiadi on the electric guitar, vocals, and raps, and Nefftys on vocals and raps. Mixing hip hop, funk, rock, latino, and reggae would probably be the closest thing you could get to what los Chilakillerz play. The single “Now” is included on their upcoming first album made up by sounds inspired by their influences, with no samples or previously recorded.

Quantic and his Combo Bárbaro