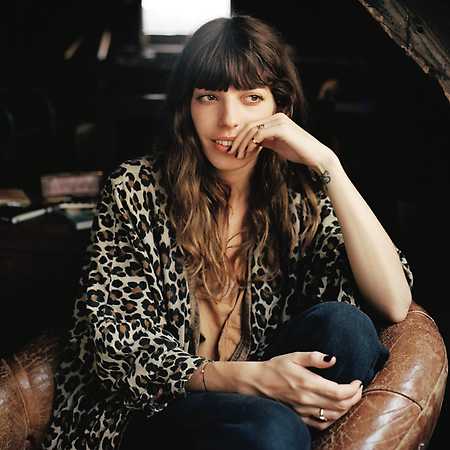 Lou Doillon  Too Much

Lou Doillon is a French-British singer-songwriter, artist, actress and model. She released three albums as a solo artist, all of which have been warmly received by listeners and critics alike. She also recorded with many formations in NY and Paris, during the 2000s. Lou Doillon’s voice has been described as “equal parts Marianne Faithfull, Nina Simone, Antony Hegarty and Joanna Newsom”.