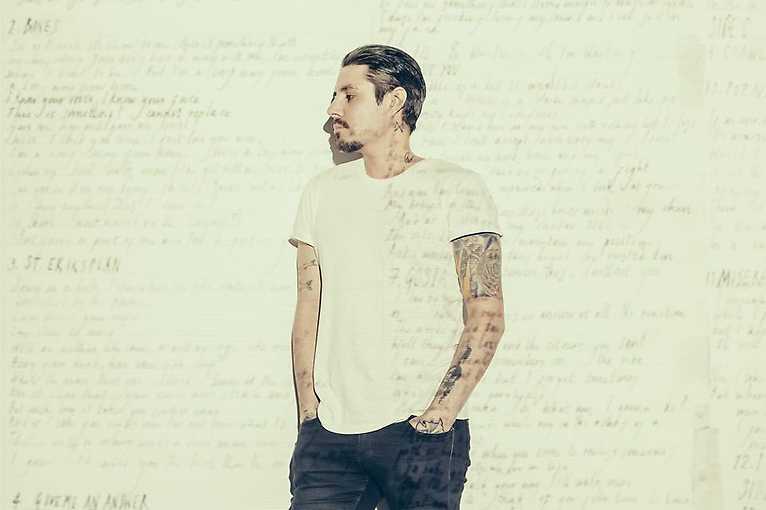 Low Roar is the musical vision of Ryan Karaziji. The artist was born and spent his youth in California, where he took his first musical steps, playing in various bands. In 2010 he moved to Iceland, where he recorded his debut album simply titled Low Roar. In 2014, his next album 0 was released. The album received both fan and critical acclaim, and Ryan began touring around the world. Low Roar’s music transforms moments of solitude into airy, ambient sounds that merge into peanut-like melodies. Not surprisingly, it enchanted iconic Japanese video game developer Hideo Kojima when he heard it by chance while in Reykjavik. The Japanese then used two of Low Roar’s songs - I’ll Keep Coming and Easy Way Out - in the trailers for his acclaimed game Death Stranding. Karazija spent most of 2016 traveling through Iceland, Sweden, Poland and Mexico before finally settling in Warsaw. During that time he carefully collected tunes that eventually became his third full-length album entitled Once In A Long Long While. His latest album, maybe tommorow, saw the light of day in 2021. As usual with Low Roar, the music on the album brings a powerful charge of difficult emotions – from longing, to desire, to hopelessness and fear. Every sound recorded on maybe tommorow, every word of the lyrics is an attempt to get straight to the heart of the listener.