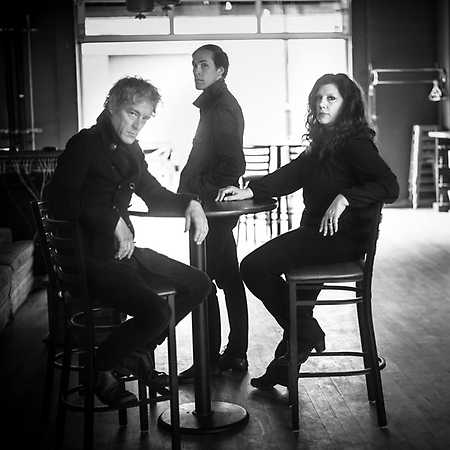 Low is an American indie rock group from Duluth, Minnesota, formed in 1993. As of 2010, the group is composed of founding members Alan Sparhawk (guitar and vocals) and Mimi Parker (drums and vocals), joined by Steve Garrington (bass guitar). The music of Low is characterized by slow tempos and minimalist arrangements. Early descriptions sometimes referred to it as a rock subgenre called slowcore, often compared to the band Bedhead, who played this style during the 1980s and early 1990s.